Another Rising Star for Sir Prancealot

Another Rising Star for Sir Prancealot

The Group 2 Lowther Stakes for Two-year-old fillies is not only the drawcard for the second day of the famous York Carnival, it is also a notable stepping stone for the best of Europe’s two year old fillies to rise to the top of their crop and duly tackle the Group 1 Cheveley Park in late September. In short, it’s the equivalent to Sydney’s Magic Night Stakes that has produced KIAMICHI, SUNLIGHT and TULIP in the last 4 years and is duly a hotly contested event with a rich history. 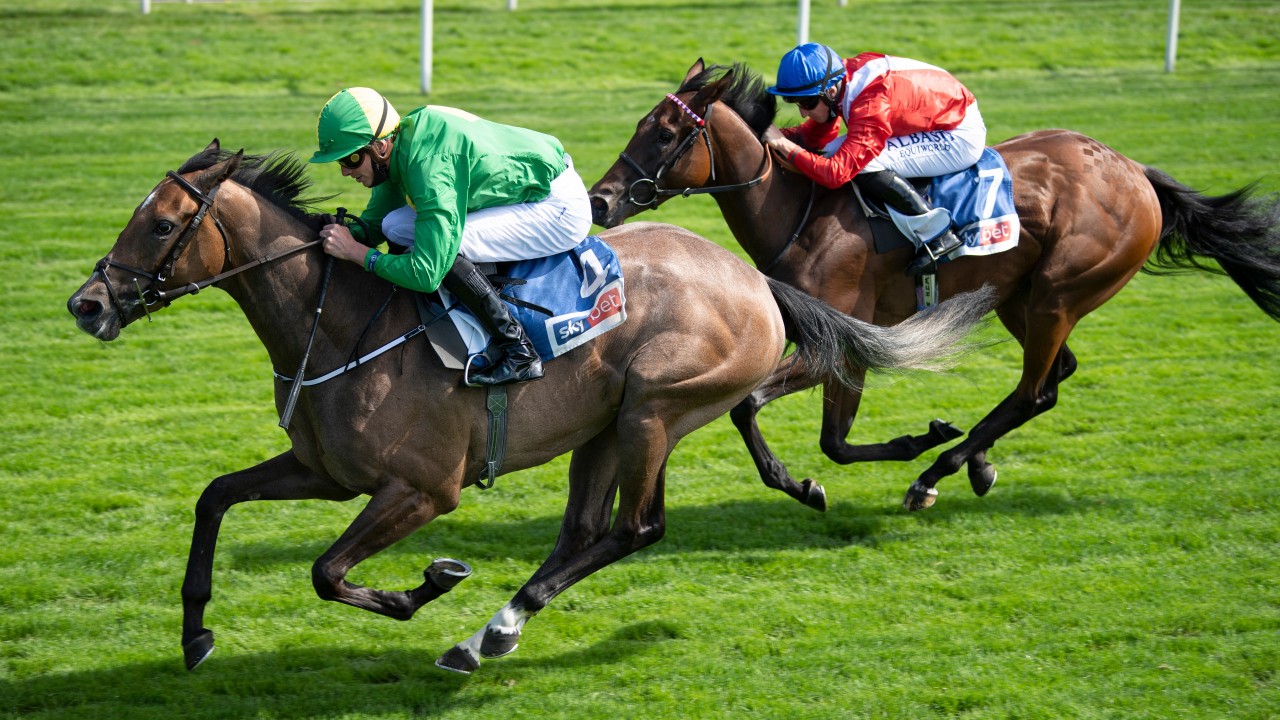 MISS AMULET, a EURO 7,500 yearling purchase by the ever astute BBA Ireland agent Michael Donohue, shouldn’t really be in contention for this event based on Sale Prices! However, in the footsteps of similarly talented fillies like RUSSIAN RHYTHM,  Champion 2yo TIGGY WIGGY and FAIRYLAND, LADY AMULET sat prominently and then pulled away from a ailing field in a slick time of 1.10:71 for her trainer Ken Condon and connections.

Well its about SIR PRANCEALOT and his ability to impart his speed and precocity and it also about his ability to upgrade his mares when nicked with blood that is all too readily available in Australia.

You see, MISS AMULET is a daughter of OASIS DREAM (by Green Desert) and this DANZIG line blood is not only the Cornerstone to DANEHILL’s origins, it is also the starting point for Australia’s rising phenomenon in I AM INVINCIBLE. With that in mind its worth noting that of SIR PRANCEALOT’s five Group 2 winners four of them carry a broodmare sire that possess DANZIG within 3 generations. The other one possess a nice dose of NUREYEV which in turn proffers SIR PRANCEALOT’s appeal to the ZABEEL line broodmares.

In addition to the blood, Cornerstone has SIR P’s  first crop of two year olds in the right stables! GAI WATERHOUSE is working a filly called MADAM PRANCEALOT in the best of company and in Adrian’s words “is an obvious natural and coping incredibly well with her first prep”.

While Tony McEvoy refers to his 2yo out of a Danehill line mare as a “big striding boy, with size and presence and is holding his own amongst my crop of 2yo’s. He’s got a brain and he’s got an action”.

So if you’ve managed to get this far into the email, then you realise that there is substantiated proof in what Sam Hayes and Cornerstone have been saying in the last 4 years and we wanted to urge you to consider SIR PRANCEALOT for the forthcoming season.  The advertised fee of $9,900 is negotiable and for a proven stallion, whose progeny will be noticeably sought after in 2023 and beyond, this is your chance to get “first jump on the market”.